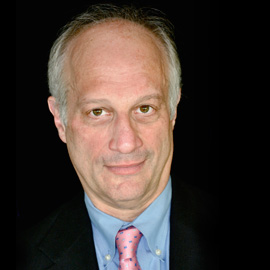 Ira L. Gottlieb joined the firm in 1986 and has been a partner since 1989. Prior to joining the firm, he was an attorney in the legal department of the United Farm Workers in Keene, California. He specializes in representation of public and private sector labor organizations, and has litigated before federal and state courts and administrative agencies in 14 states and the District of Columbia, including litigation pursuant to the Railway Labor Act, AIR Act (airline employees’ whistleblower statute), and National Labor Relations Act. He has appeared before such agencies as the National Labor Relations Board, National Transportation Safety Board (FAA licensure proceedings), Presidential Emergency Board, California Public Utilities Commission, and Agricultural Labor Relations Board. He has extensive experience in arbitration under collective bargaining agreements, and in counseling union clients to achieve the best results in adversarial and non-adversarial contexts.

Mr. Gottlieb has been selected as a Southern California Superlawyer every year from 2012 through 2019.